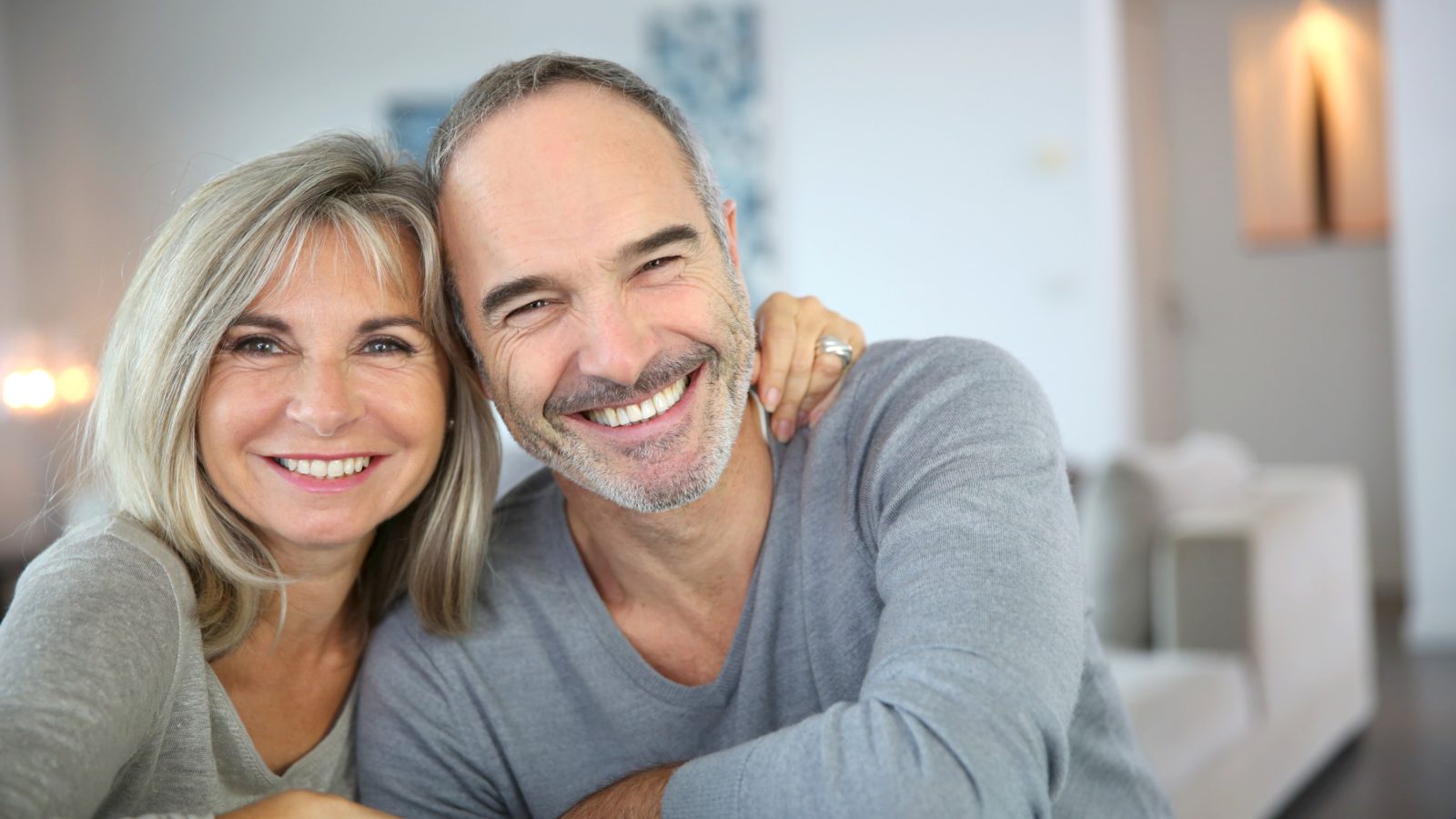 Postnuptial agreements (“Postnups” as they are commonly known) are contracts made between a married couple after their wedding ceremony has taken place.

Understandably, people who are getting married or who are already married do not want to consider the possibility that their marriage may end. However, there are those who take a pragmatic approach and agree to detail in a document how their finances shall be dealt with in the event they were to go their separate ways.

Why do they do this? It’s often because they’re seeking to avoid the uncertainty, animosity and high costs that can follow if there is no such agreement in place.

Furthermore, more people are getting married in later life, when they have each built up wealth prior to their relationship. They may want their grown-up children to receive their wealth, without the fear of it passing automatically to their new spouse should the marriage fail.

Family lawyers appreciate that many people consider Postnups and Prenups to be unromantic and a bit of a dampner on the marriage. However, when people realise just how emotionally draining and expensive a separation without one can be, they are often encouraged to seriously consider having one drawn up.

It’s worth remembering that a marriage is already a contract between two people, so a contract setting out their position in relation to finances makes a lot of sense and should at least be considered.

For free initial telephone advice about postnuptial agreements or to book a face-to-face consultation please complete the form below or call us on 01908 082442.

Evans Solicitors is dedicated to family law matters. Naomi Evans is a Solicitor specialising in family law and she is a member of Resolution (formerly the Solicitors Family Law Association) and is committed to helping client’s resolve matters amicably where possible. Naomi is also a Resolution Accredited Specialist in Private Children and Complex Financial Remedies. Naomi is also an accredited member of the Law Society’s Family Law Advanced Panel.

How Can We Help?

Any cookies that may not be particularly necessary for the website to function and is used specifically to collect user personal data via analytics, ads, other embedded contents are termed as non-necessary cookies. It is mandatory to procure user consent prior to running these cookies on your website.